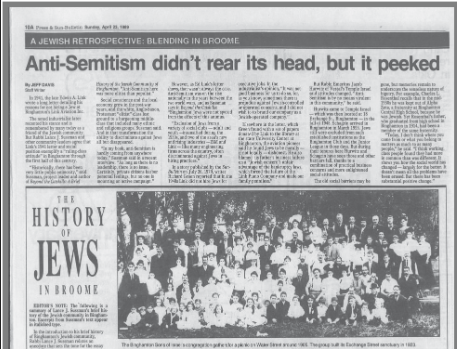 Below is a clipping from Press and Sun-Bulletin newspaper featuring Rabbi Lance Sussman on Sunday April 23, 1989. 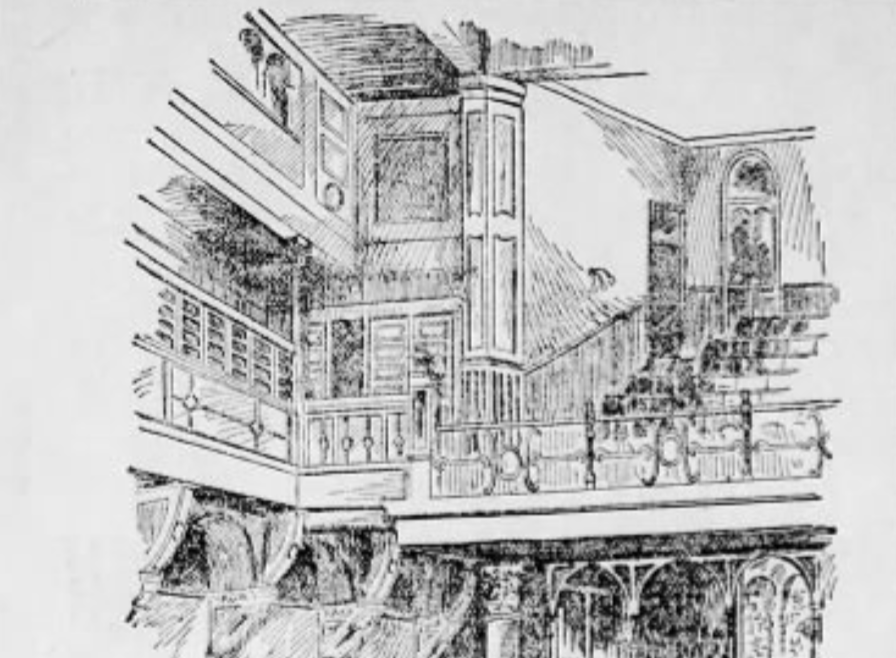 Below is a clipping from The Times newspaper on Saturday Sept 10, 1892 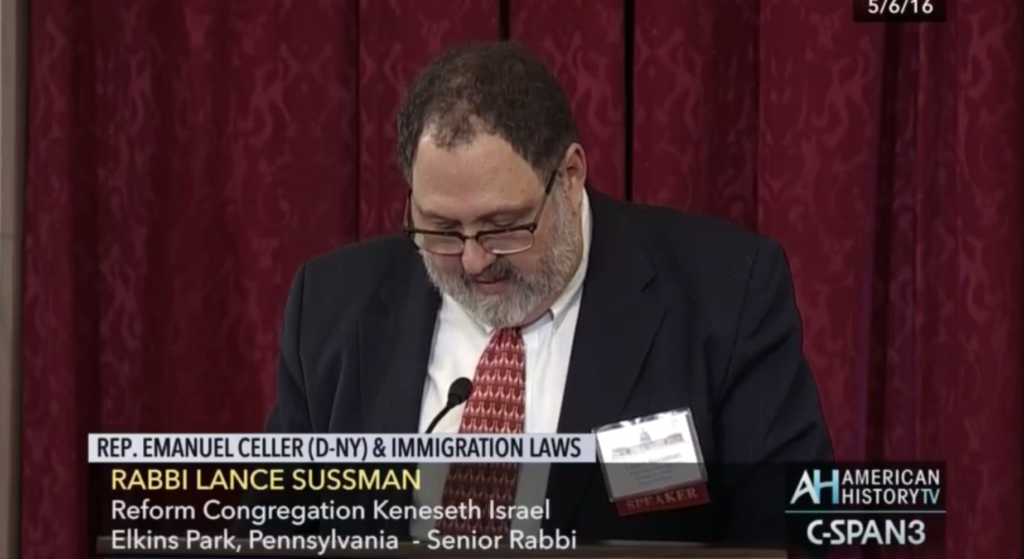 Rabbi Lance Sussman talked about Representative Emanuel Celler (D-NY), who served in the House from 1923 to 1973. Professor Sussman detailed Celler’s career-long fight against immigration restrictions in the United States culminating in the passage of the Hart-Celler Immigration Act of 1965.

The lecture was part of a two-day symposium hosted by the U.S. Capitol Historical Society titled “Congress and a Nation of Immigrants, 1790-1990: From the First Naturalization Act to the Simpson-Mazzoli Act.” This was held in the Russell Senate Office Building. 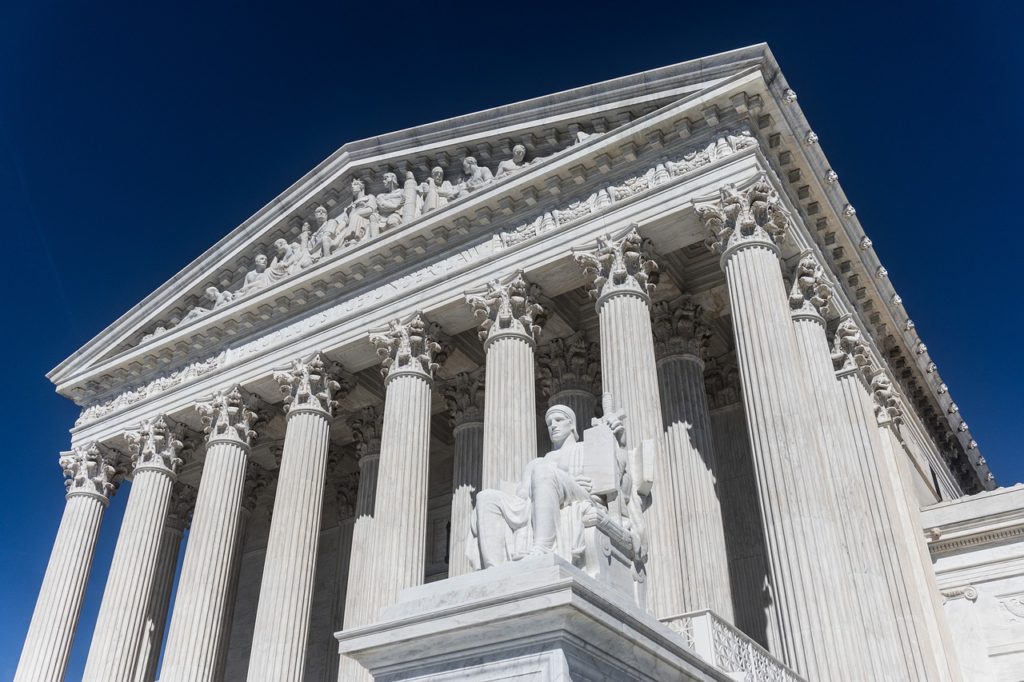 June 2016 marks the 100th anniversary of the confirmation of Louis D. Brandeis to the U.S. Supreme Court. The first Jew to serve on the court and one of the most respected and revered justices in our history, his opinions on free speech, due process, and fundamental liberty are still widely quoted and cited. Before going on the Court his representation of poor people, exploited workers, women’s rights organizations, and the public interest, helped make America a more humane and just nation, while forcing banks, railroads, public utilities and other large business to be more fair to the public. In 1916, he was known throughout the nation as “The People’s Lawyer.” He was the forerunner of other social activist lawyers who were later appointed to the Court, such as Thurgood Marshall and Ruth Bader Ginsburg.