Fighting from the Sidelines: The WWII Home-front

Fighting from the Sidelines: The WWII Home-front

A Visual Response by Members of the museum’s Artists’ Collaborative

DESCRIPTION: Sixty-Five years ago the World War II conflict ended in Europe. The armed struggle that led to the defeat of Nazi Germany was fought on foreign shores but that struggle was also experienced, albeit from a distance, by Americans who were left at home. Almost every family had a loved one serving in harm’s way far from home, and the extraordinary military effort that defeated the Nazis and liberated the death camps, was supported by a massive civil effort that became known as “The Home-front”. This exhibition remembered that fateful time in our history. 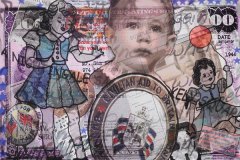 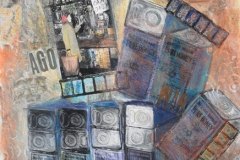 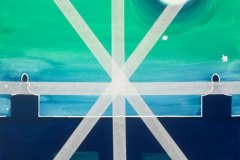 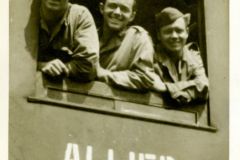 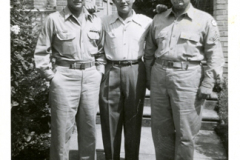 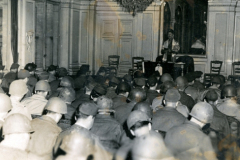 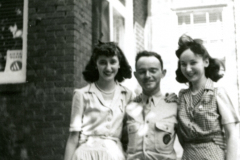 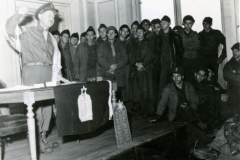 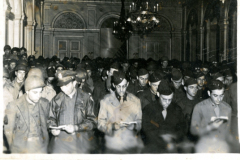 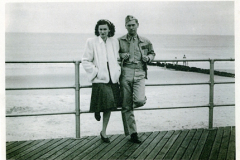 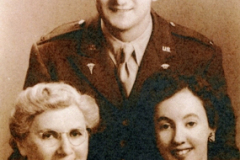 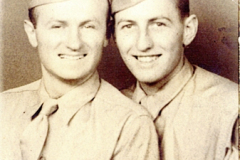 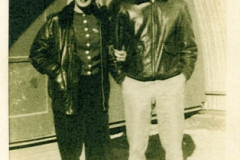 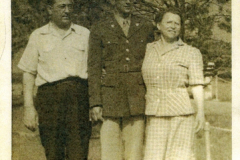 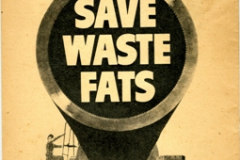 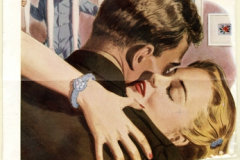 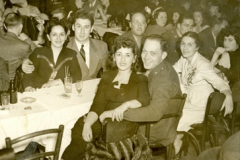 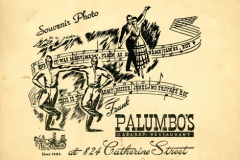